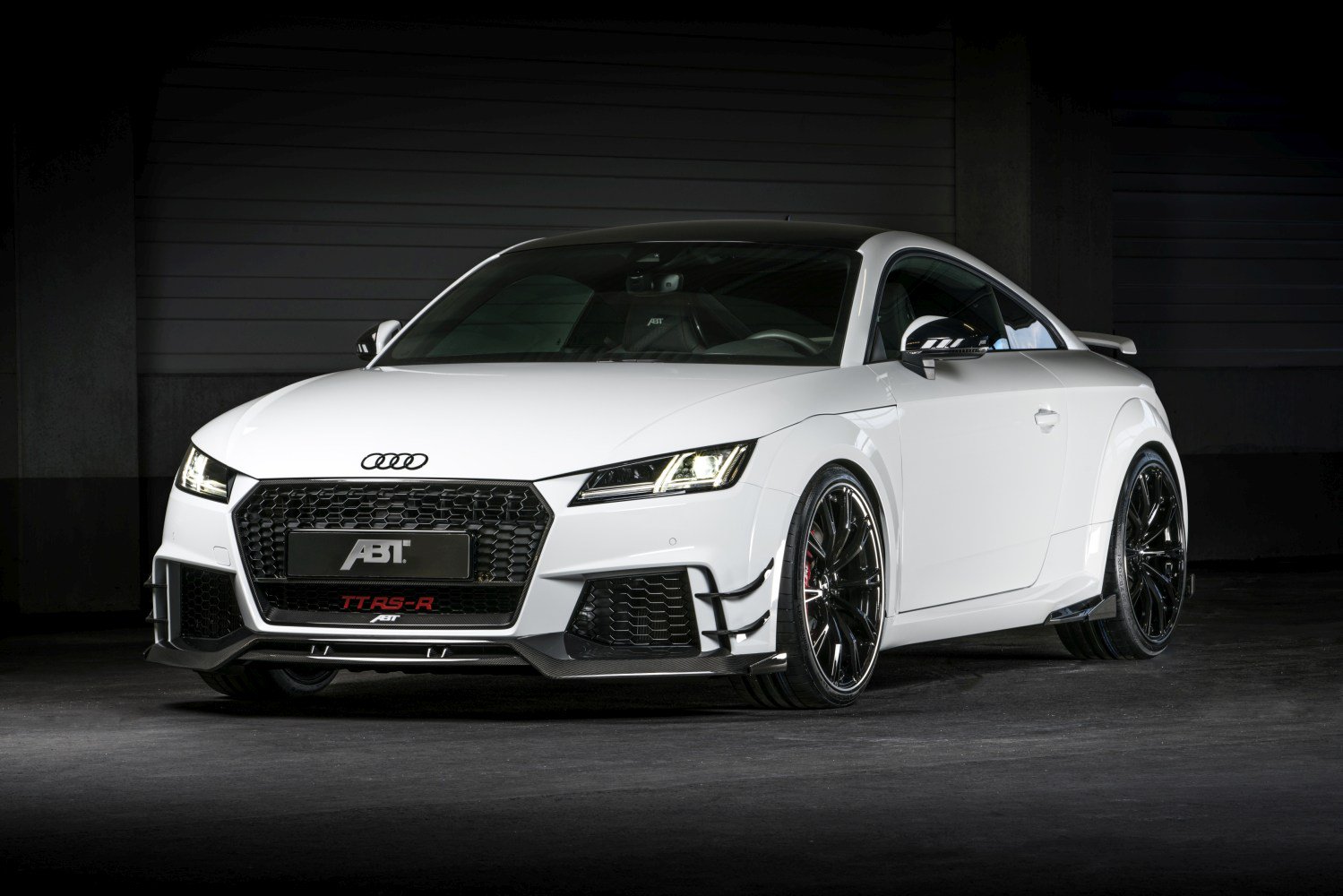 This is an example auction listing
Please enter text here. This is very easy to edit. 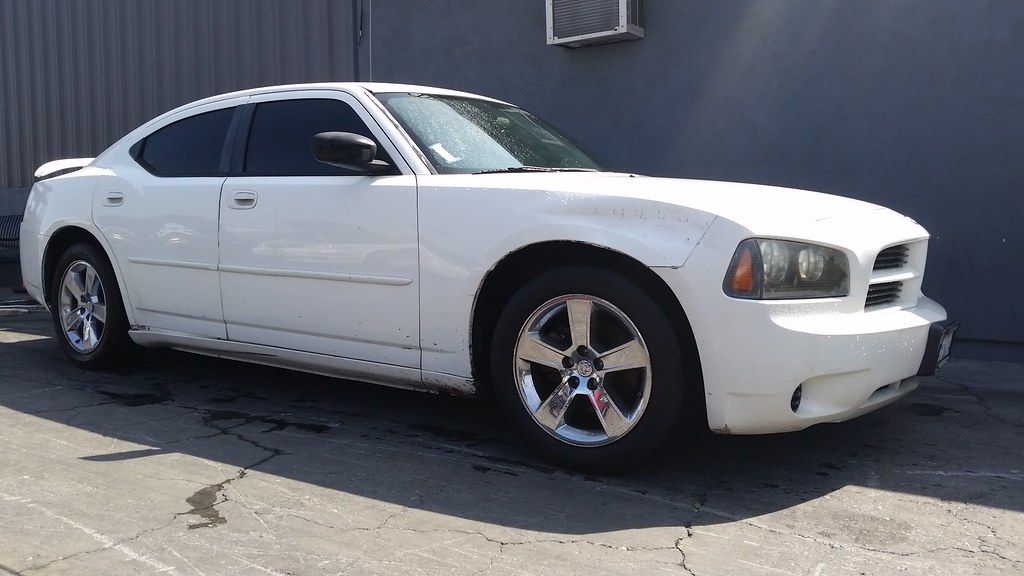 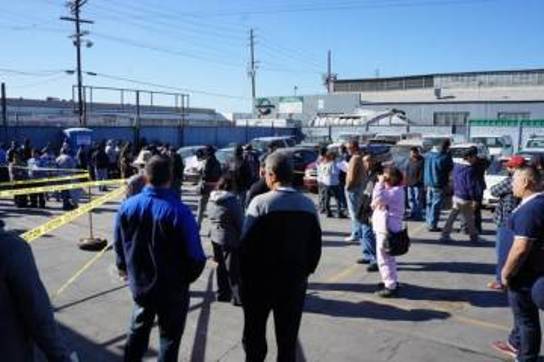 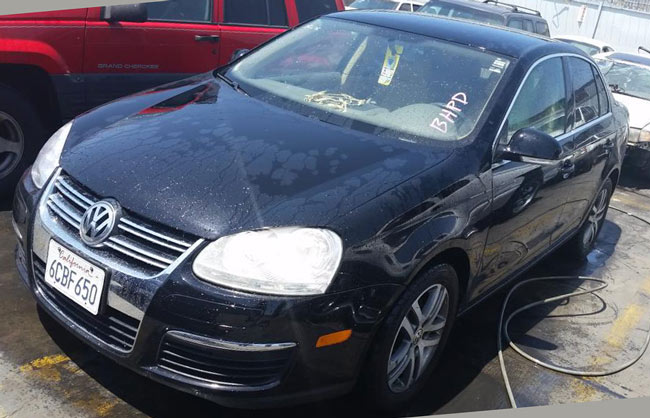 Unclaimed vehicles are auctioned each Thursday, excluding holidays. All auctions are open to the public and no sealed-bids are accepted. Bidders must register prior to the auction beginning and must have a valid California ID card or Driver’s License.

Each week Tip Top Towing holds a public auto auction to sell cars that have been seized or abandoned. Most of these vehicles were running when they were seized and provide a great deal to buyers. Auctions are required by law. All seized vehicles must be publicly auctioned and all are welcome. These cars are often sold for much less than the retail prices. If you are looking for a cheap used car come to the Tip Top Towing location in downtown LA and get a great deal on a cheap car.

The quantity and variety of cars vary from week to week. Auction lists are posted and may be viewed in our offices during normal business hours. But unlike Craigslist cars, these auctions are safe, reliable and offer great value each week.

Each vehicle is sold to the highest bidder. All bidders should carefully inspect vehicles before the auction begins. All vehicles are sold “as is”. Cash is the only acceptable form of payment for auction vehicles. 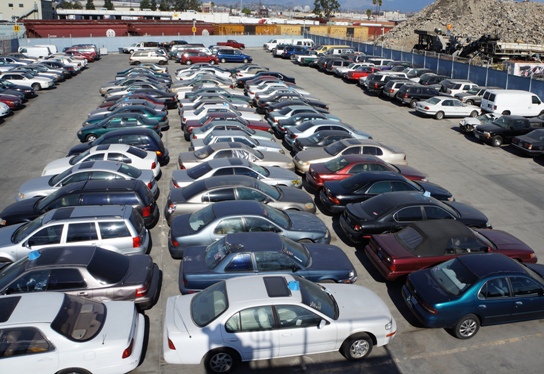 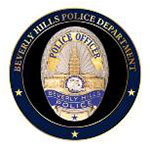 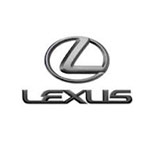 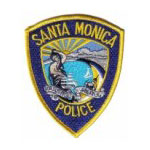 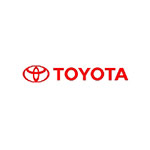 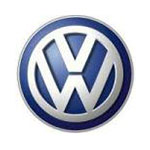